I love games and I think AR/VR is the next generation of interactive media that will change people's lives. I work on a range of different projects to learn how to create the best products and experiences for audiences.
Hoop Route - for HTC Vive and Oculus Rift

A VR game where you use motion controllers to guide a hoop along wire pathways. Maneuver the hoop to the end of each course while avoiding obstacles along the way. Use steady hands and precise timing to avoid letting the hoop touch any surfaces.
Players will face a series of challenging levels, each filled with unique pathways and a variety of colorful obstacles. 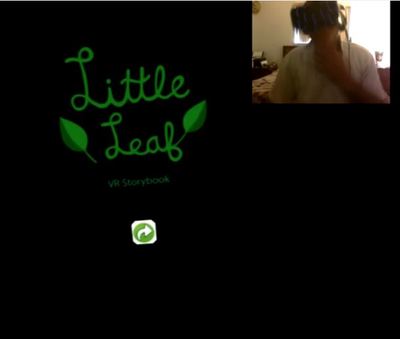 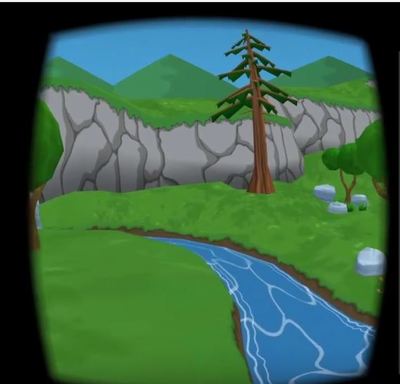 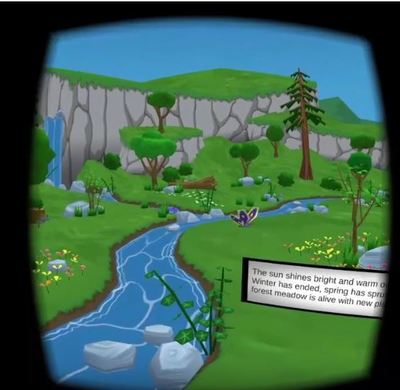 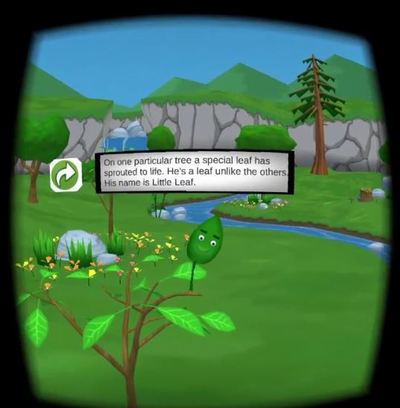 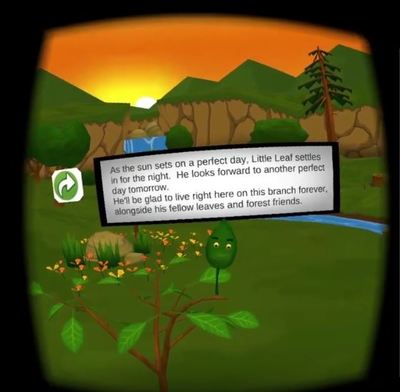 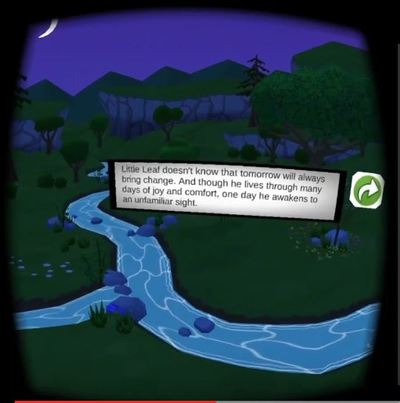 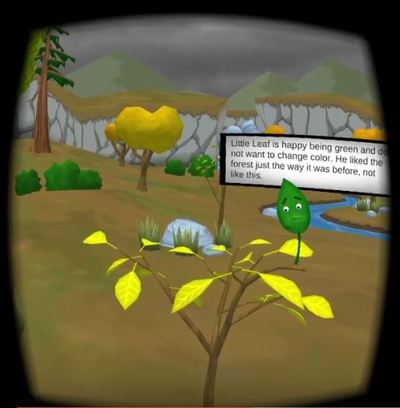 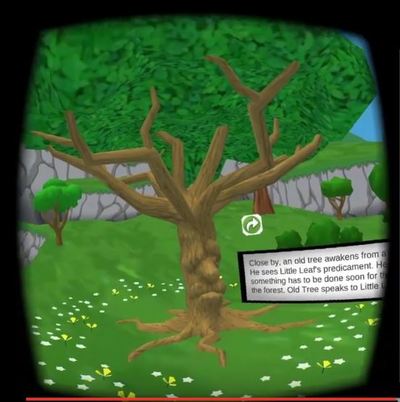 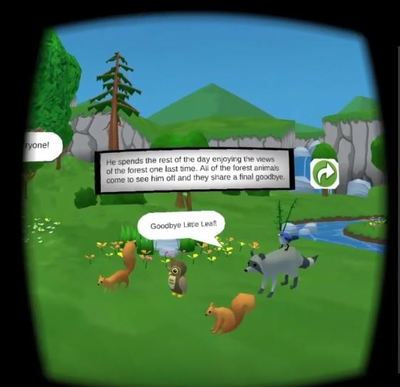 Kon Tiki - VR game experience for PC, in the theme of "Drifting alone on the ocean".
Game Title: "Alone at Sea", aka "Kon tiki". Launched in 2013. Platform: Windows PC, Oculus DK1.
I created virtual replica of the tiny raft Kon-Tiki in PC platform using Oculus DK1. It was launched in 2013. I researched, brainstormed, created game design, concept art, 3d modeling, texture, animated and put arts in Unity to run the game. Game players can explore the raft in ocean with a sense of being alone in VR environments. These two videos were created by players and reviewed my game.
​ 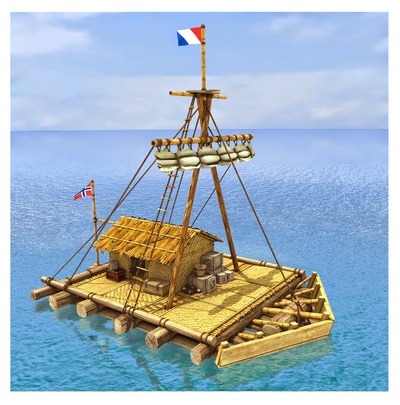 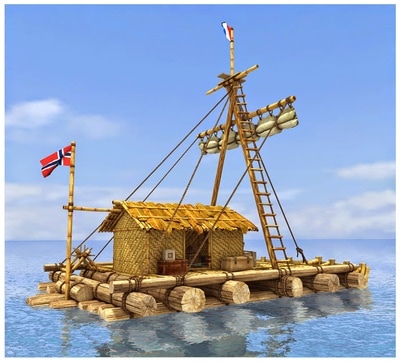 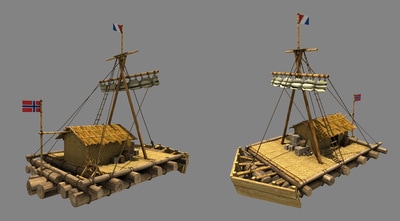 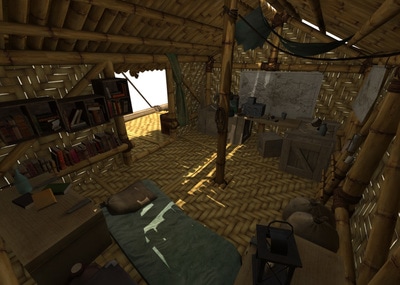 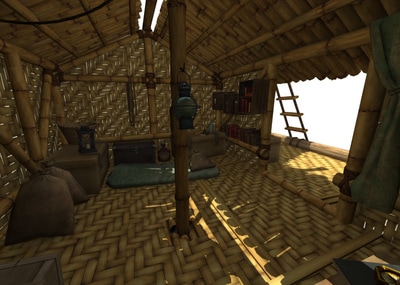 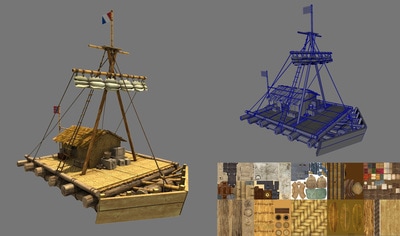 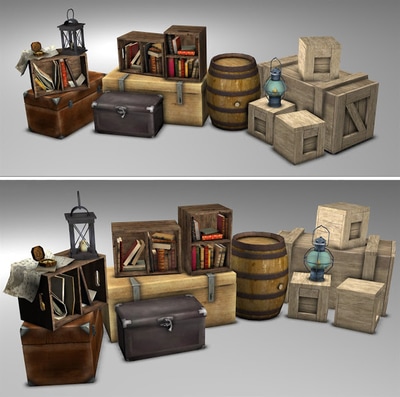 "The Pathway" VR Experience for VR Jam 2013 Presented by Oculus VR™ & IndieCade
Game title: “The Pathway”. Launched in 2013.  Platform: Windows PC, Oculus DK1.
I researched, designed and created an exploration experience for VR with mysterious theme. I modeled, textured and lit a progression of 3d landscapes. It was created in 3 weeks period from start to finish.
These two videos were created by game players and reviewed my game.
​ 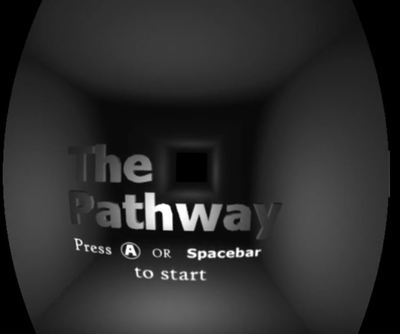 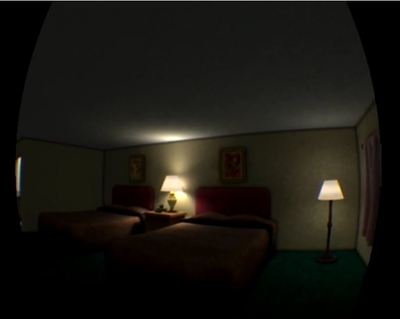 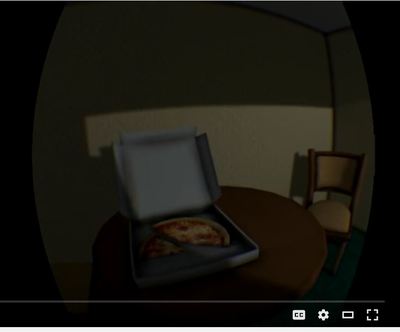 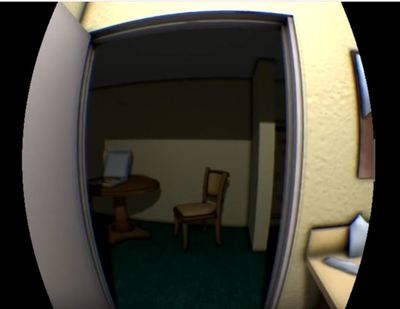 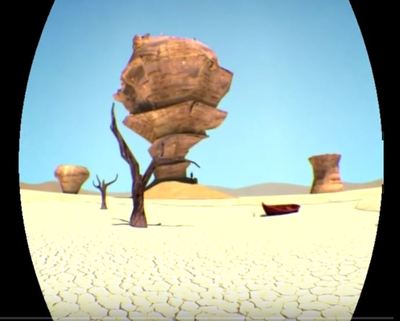 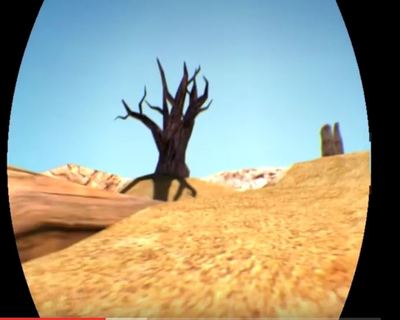 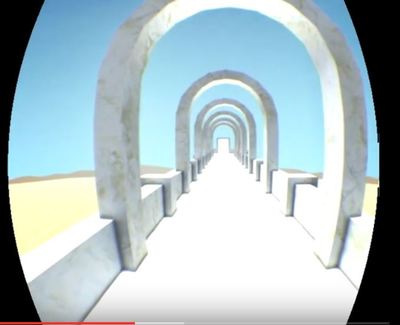 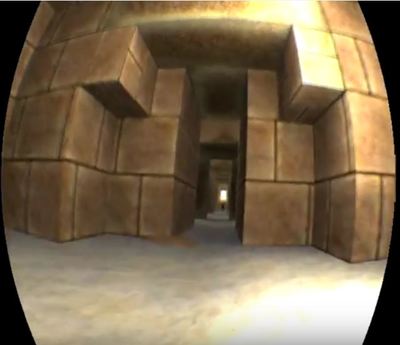 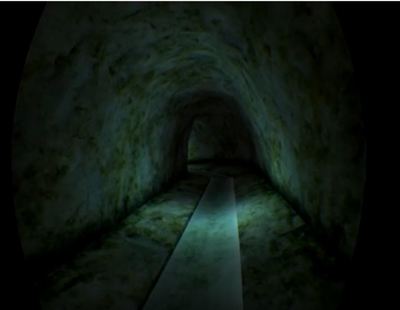